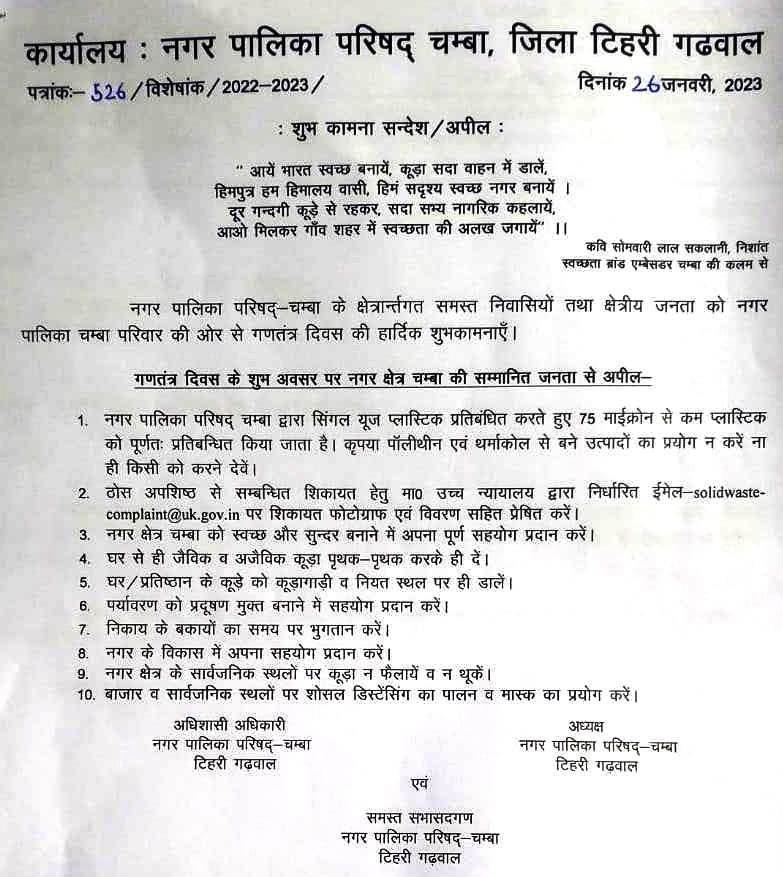 Listen to this article

Exercise LAMITIYE-2022 is a biennial training event which is being conducted in Seychelles since 2001. Notably, in the series of military training exercises undertaken by India with various countries; Exercise LAMITIYE with Seychelles is crucial and significant in terms of security challenges faced by both the Nations in the backdrop of current global situation and growing security concerns in the Indian Ocean Region.

The 10 days long joint exercise will include field training exercises, combat discussions, lectures, demonstrations and culminate with a two days validation exercise. The objective of the joint training exercise is to build and promote bilateral military relations in addition to exchanging skills, experiences and good practices between both the armies. Both sides will jointly train, plan and execute a series of well-developed tactical drills for neutralistion of likely threats that may be encountered in Semi Urban environment, while exploiting and showcasing new generation equipment and technology for conducting joint operations. Due emphasis will be laid on enhancing tactical skills in combating hostile forces in Semi-Urban environment and on increasing interoperability between forces.

Major Abhishek Nepal Singh, Company Commander of Indian Army contingent stated, “The biennial exercise, which has largely contributed to strengthen bilateral military cooperation & interoperability between both armies, is an outbound exercise being held in Seychelles. We look forward to share practical aspects to comprehend and put in practice the validated drills, procedures as well as amalgamation of new technology in sub-conventional operations through numerous situation based discussions and tactical exercises”.

The joint military exercise will enhance the level of defence co-operation between Indian Army and Seychelles Defence Forces (SDF) and will further manifest in enhancing the bilateral relations between the two countries. 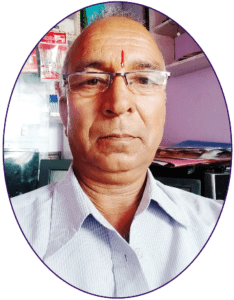